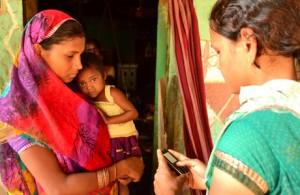 Mobile money describes financial transactions that are conducted using a mobile phone, where value is stored virtually (e-money) in an account associated with a SIM card. Such transactions are compatible with basic phones and do not require internet access. Mobile money systems have the potential of extending the reach of financial services to populations not served by the traditional banking sector.

Approximately three-quarters of adults living on less than $2 per day do not have an account at a financial institution. Lack of formal financial services limits access to credit, savings, remittances, insurance, and other instruments that play an important role in providing poor and vulnerable populations with financial protection from health care costs. In Sub-Saharan Africa, 12% of the population without a formal bank account uses mobile phones to conduct financial transactions, and in at least 28 countries around the world there are more mobile money agent outlets than formal bank branches.

Mobile money systems vary across countries and between service providers. The most common model establishes a network of agents – points at which users can convert between cash and e-money. Agents recruited as mobile money vendors often have other roles in the community such as retail shop owners and airtime kiosks. E-money stored on a customer’s mobile account can be transferred via text messages to other users, who can store the funds in their account, transfer them on, or cash out at an agent. While the amount of money allowed in an account varies across systems, mobile money systems tend to be designed for smaller and more frequent transactions. 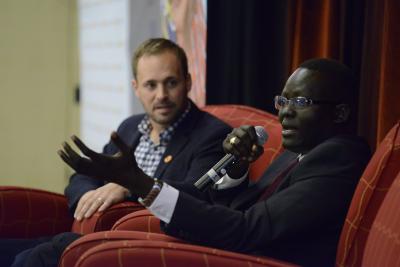 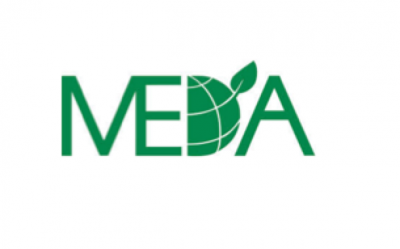 Mennonite Economics Development Associates is working to combat malaria in Tanzania through sending e-vouchers via text message to pregnant women for discounted bed nets. This program is focused on providing bed nets to the two most vulnerable populations, pregnant women and children under five.