The goal of the program is to continue to increase affordability and accessibility of contraceptives to at-risk populations along with the general population. This is accomplished through the use of social marketing campaigns, a nationwide distribution network, and targeted interventions for at-risk populations that are vulnerable to HIV/AIDS and sexually transmitted diseases. DKT also targets HIV/AIDS high risk injectable drug users, providing clean syringes to decrease transmissions of HIV/AIDS.

DKT-Vietnam also has created a unique public-private distribution network by partnering with HIV/AIDS authorities in provinces. Their programs provide both contraceptives to the general public, targeting at risk groups, and distributions of needles to injecting drug users. 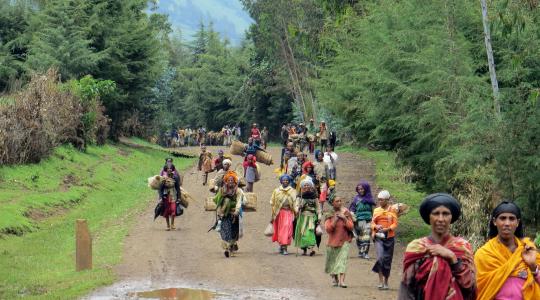 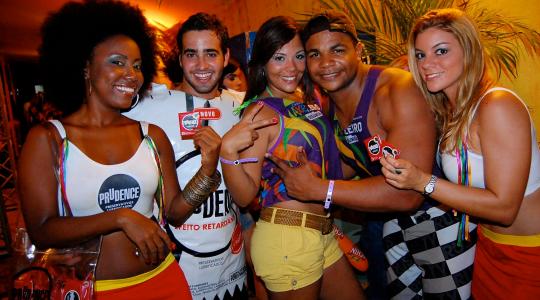 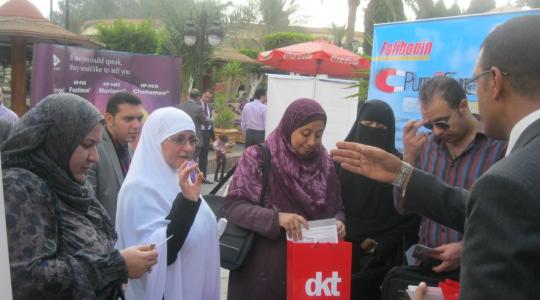