Bidan Delima is a midwife accreditation program launched by Ikatan Bidan Indonesia or IBI (Indonesian Midwives Association) in 2003, to educate and incentivise Indonesian private midwives to meet and maintain the standard of care.

Parallel to the mission of IBI, Bidan Delima aims to improve the quality of midwifery services in Indonesia.

The rate of maternal mortality in Indonesia remains high at 228 per 100,000 live births in 2007, as reported by the World Bank. The data suggests the need to further improve the health system in Indonesia including the quality of birth delivery services attended by private midwives.

The lack of supervision, monitoring and evaluation of compliance with best practices of the private midwives remains a major barrier to providing and maintaining quality maternal health services in Indonesia. With the support of USAID, the program has been educating Bidan Delima midwives on best practices in midwifery services in reproductive health and family planning, and providing a certification of quality mechanism for standard of care. Private midwives must pass the orientation, pre-qualification and validation screening stages to be certified as “Bidan Delima” midwives.

The activities of the program focus on the monitoring and evaluation of common practices of Bidan Delima midwives and capacity development for the management unit. Since its inception, the program has served over 8,500 midwives in 196 districts in 15 provinces in Indonesia. With the support of Johnson and Johnson, Bidan Delima has completed an impact evaluation and assessment of the program’s effectiveness in 2008.

Number of personnel employed:
100 or more
In the past year, has the program scaled by:
Adding more facilities in the same country
Describe the program's expansion:
In 2011, the BD program expanded to 6 new provinces 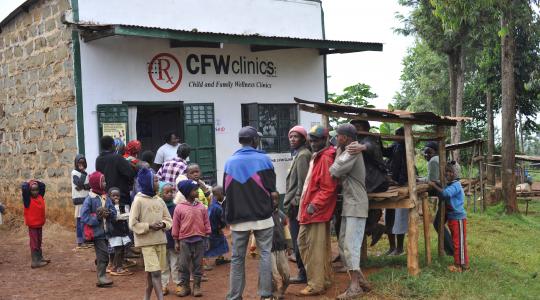 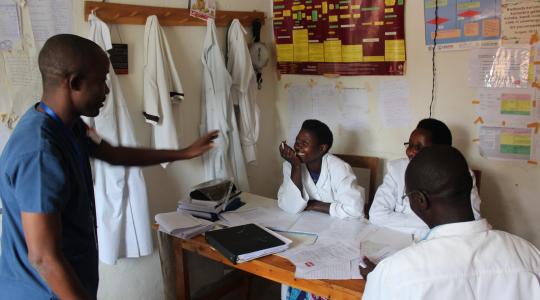