The Eastern Viasayas Area Cooperation in Health (EVAcoh) consists of social health enterprises (SHEs) organized by PHANSUP, a nongovernmental organization , working in tandem with the VICTO and its network of cooperatives in Region 8. It is a method of investment in the provision of health services.

A social health enterprise is a method of investment in the provision of health services and commodities alternative to the traditional methods of private for-profit investment (business enterprise) or government investment (development project).

Using these cooperatives as vehicles, PHANSUP (a national NGO based in Quezon City) has organized ten cooperative (coop, in short) pharmacies, pharmacy-clinics, and one birthing center where coop members and non-members alike can purchase drugs and obtain health services.  These SHEs are unique in that they are community-owned and –managed, and obtain their mandates from their mother coops.

These partner cooperatives were established between 1968 and 2000.  They have total membership of 58,537.  Their combined assets reached PHP 1.2 billion at the end of 2012, with total equity of PHP 387.8 million and total share capital of PHP 279.6 million. The pharmacy and clinic SHEs were established in 2011 and 2012, with one being established in February 2013. The EVAcoh project, which obtained funding from the European Union, provided an equity infusion of PHP 370,500 for each of the SHEs in the form of initial seeding of drugs plus training and institutionalization support.  In turn, each of the coops contributed on average PHP 200,000 equity.  The mother coops provide additional support through their own Community Development Funds which totaled PHP 2.7 million in 2012, and their own Community Educational and Training Fund (used for the training of health volunteers), which totaled PHP 5.0 million in 2012.

Number of facilities/outlets involved:
10facilities/outlets
In the past year, has the program scaled by:
Offering a wider range of services
Significantly increasing the number of people served
Describe the program's expansion:
Prior to the Typhoon Yolanda disaster, ten SHEs have been established in the provinces of Northern Samar (2), Samar (2), Leyte (3),and Southern Leyte (3). The partner cooperatives were established between 1968 and 2000.

What is the result?:
10 cooperative (coop, in short) pharmacies, pharmacy-clinics, and one birthing center where coop members and non-members alike can purchase drugs and obtain health services

What is the result?:
These SHEs have served a total of 10,348 women of reproductive age, which is their primary focus; in addition, they have served 8,268 other clients, or a total of 19,594 clients since they were established. Total sales have reached PHP 6.1 million. 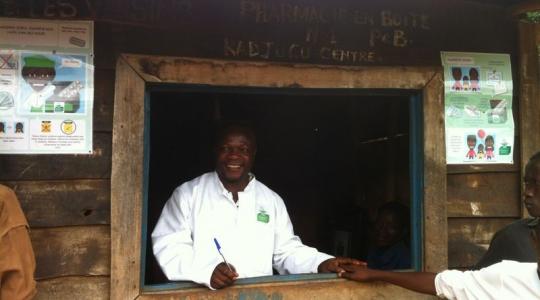 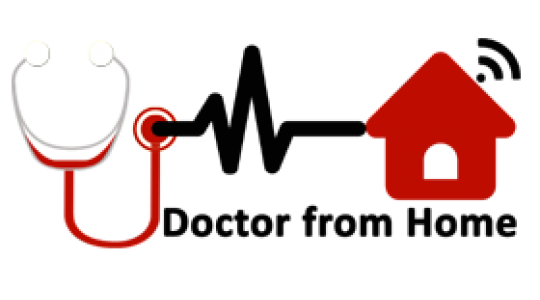 BOSI is adapted from the TISA Guatemala model, and works to improve health by expanding access to essential medicines in rural Mexican communities. The network is managed by Farmacias Similares but stores are owned and operated by community residents who receive training, financing and support.
Learn more 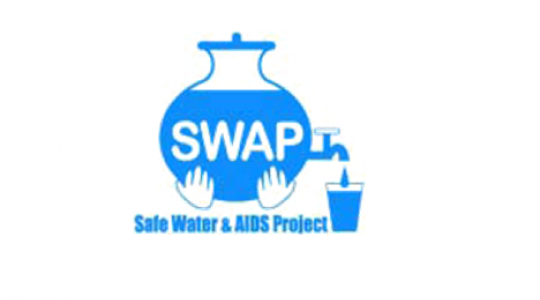