Healthy Child Uganda (HCU) is a community-based partnership that works with local citizens to identify and solve the problems that most impact their children’s health. HCU helps communities help themselves by delivering training programs and providing support services for young children.

HCU develops and evaluates programs and provides training to village trained volunteers to recognize and treat sick children within their communities; and parents themselves to be able to prevent child deaths and keep their children healthy. HCU has developed a volunteer community health worker (CHW) model with the aim of improving child health through reducing child mortality in rural communities of southwestern Uganda, a region where child mortality is high and access to health care quite difficult.

Community based volunteers locally known as Community Owned Resource Persons (CORPs) are selected from each community and trained using participatory methods that emphasize problem-solving and skill development. This enables them to deliver health education, manage simple child illnesses, identify children with severe illness and refer for treatment, all under the supervision of health center staff who are also involved as CORPS trainers and attend monthly CORPS meetings. Child health promotion activities that are carried out include home visits and educational presentations using drama and song. CORPs also encourage attendance for immunization at National Child Health Days. HCU employs incentives like refresher trainings and recognition programs to reward as well as motivate the CORPS(have now established themselves as community-based organizations) who volunteer their time and receive only a nominal transport allowance. Between 2004 and 2008, HCU trained 404 CORPs and by 2009, 350 CORPs (86%) remained active, serving a population of 95,000 people, of whom 15,000 were under five years of age.

In Uganda, 65 of 1000 babies die within the first year of life; 130 of 1000 will die before their fifth birthday (UNICEF 2009) and for children living in rural communities the statistics are even worse than the national average but such child deaths can mostly be prevented with simple, inexpensive and effective treatments and health promotion strategies. Given these realities, improving child health is very important to Ugandan communities and government, however the main challenge in reducing child mortality remains getting these known interventions to children who need them most especially those in the rural communities. Healthy Child Uganda (HCU) is a Ugandan-Canadian partnership that was launched to address issues of child mortality and is a relationship that has built capacity in community-based child health promotion at the university, health center and community levels as well as developed a volunteer community health worker (CHW) model with the aim of reducing child mortality in rural communities in south western Uganda.

Database at a Glance: Provider Training 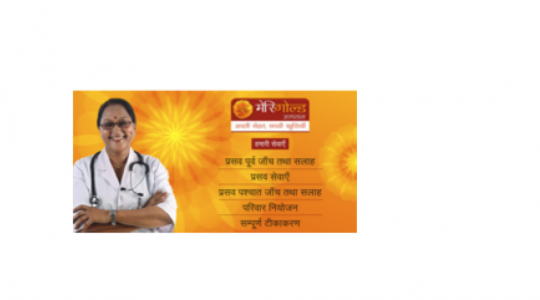 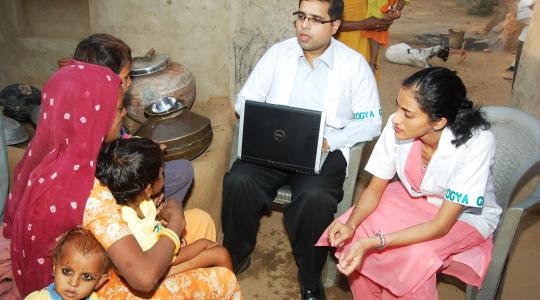 Health Child Uganda aims to promote child health through the reduction of child illness and mortality. It focuses on preventing the occurrence of common illnesses among children including malaria, Acute Respiratory Infections (ARI), diarrhoea, worm infections and anaemia, amongst others.
Learn more