Hospital Moyses Deutsch was established in 2008 in M'Boi Mirim, a poor neighborhood in São Paulo. The Albert Einstein Hospital established an agreement with the government so that all services would be paid for by Brazil's government health insurance - the Unified Health System (SUS).

The hospital in MBoi Mirim is a Social Health Organization (Organização Social de Saúde- OSS), that is, a public space operated by the private sector.

The public-private partnership functions as follows: The city government estimates how many people should be treated in the region. A target number of procedures is set, and the private sector assesses whether this is feasible. A yearly budget is set with the estimated monthly procedures, and SUS pays the private sector the monthly stipend for those procedures. Every three months, the hospital can ask for a budgetary review according to the demand of services. The private sector can adapt the number of staff according to the demand of the population served. Some specialties can become bigger, while others shrink due to lower demand. The hospital offers the following clinical specialties: general practices, pediatrics, maternal/delivery care, traumatology, psychiatry and general surgery. In 2010, the hospital registered 219,585 ambulatory treatments, with a monthly average of 18,000 – higher than the estimated contract. That same year, the total number of deliveries was 4,285. Lab exams totaled 482,155 and image exams 119,020. **Additional statistics:** - Size: 27,000 squared meters - Beds: 239 - Intensive Care Unit Beds: 40 - Surgery rooms: 10 - One ambulatory unit that sees on average 600 visits per day. - The hospital Dr Moyses Deutsch also hosts one clinic laboratory and an image department. Since the implementation of the program in 2008, the government of São Paulo has already renewed this partnership.

Contracting of Radiology Services in Bihar 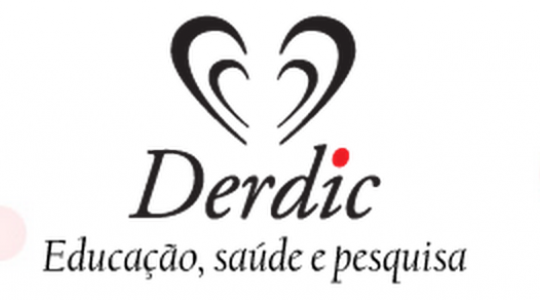 DERDIC - Division for Education and Rehabilitation for Communication Disorders

Founded in 1972 by families of hearing-impaired teenagers, the DERDIC was incorporated into the Pontificia Universidade Católica de São Paulo and is run by their Speech and Hearing school. The organization provides free clinical services for low-income Brazilians, educational training, and research.
Learn more

Inshuti Mu Buzima (IMB) is a Partners in Health (PIH) initiative that was formed to address HIV prevention and treatment issues in rural Rwanda.
Learn more

Netcare, one of South Africa's largest private hospital groups, and the Free State Department of Health signed in 2002 a 21-year concession agreement under which Netcare undertook to upgrade two public hospitals and rent space to establish private hospitals within those facilities.
Learn more