The Kalanjiam Foundation, an entity that has grown out of the Kalanjiam Community Banking Programme, promotes the use of creative financial products such as savings, credit and insurance developed and run through community community groups, or self-help groups.

The Kalanjiam Community Banking Programme, one of DHAN Foundation’s pioneering works, has been transformed into an institution, the "Kalanjiam Foundation", to take the promotional role of upscaling Kalanjiam nested institutions model. The Kalanjiam Community Banking Programme was started in 1990 as a pilot project. It has gone through various stages of development from project to programme and a movement of the Kalanjiam members. The Kalanjiam Community Banking Programme promotes creative financial products such as savings, credit and insurance by formalizing the existing indigenous practices among the poor. It focuses on women and believes that localised financial institutions owned and controlled by women are an effective strategy to impact poverty and gender issues. The primary unit of community financial institutions is the Kalanjiam, a Self-Help Group of 15 to 20 poor women. These groups act as the medium for savings and credit transactions. The cluster and federation at panchayat and block levels are the nested institutions at higher levels. They help the Kalanjiams address other social and development needs of the members such as drinking water, health, education, sanitation, access to basic infrastructure, alcoholism gender issues etc. by enhancing the sustainability of these institutions. The programme has taken the shape of a movement called the ‘Kalanjia Iyyakam’ working towards bringing more women into the fold of the Kalanjiams. Health and Educational Programmes: The programme has promoted 47 federations which are at different levels of growth in terms of addressing the financial and social development needs of poor women. Federations existing for more than three years have initiated many social development programmes which include housing, infrastructure, health, education, sanitation, drinking water, skill building, insurance and business promotion. As part of this process, federations have also established linkages and Memorandums of Understanding (MoUs) with local and district administrations and other groups. A few notable initiatives include comprehensive health programmes with health insurance offered by federations, a group housing programme for evicted urban poor Madurai city, remedial education centres and decentralised libraries, collaboration with business houses for providing employment and income for members and facilitating rural-urban linkages. Six federations have initiated special programmes in health and education and propose to upscale over next three years. 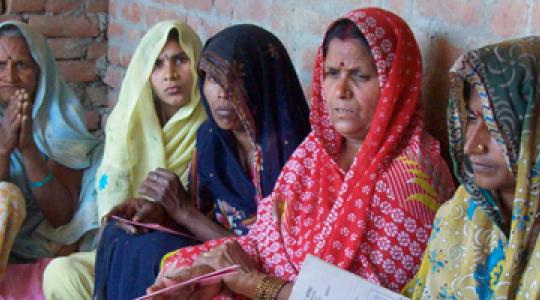 Healing Fields is a non-profit organization dedicated to making health care affordable and accessible to poor, underprivileged, and marginalized people in India. The Foundation has provided health insurance to over 75,000 individuals from low income communities across five states in India.
Learn more

Grameen Koota's mission is to transform and uplift the lives of poor and low-income families with micro-finance and other development services and to be a sustainable, friendly and trusted provider of affordable and need-based services.
Learn more

Low Cost Standard Therapeutics (LOCOST) makes essential medicines for those working with urban and rural poor in India and was started in response to the difficulty faced by those working in remote areas to access good quality medicines at affordable prices.
Learn more 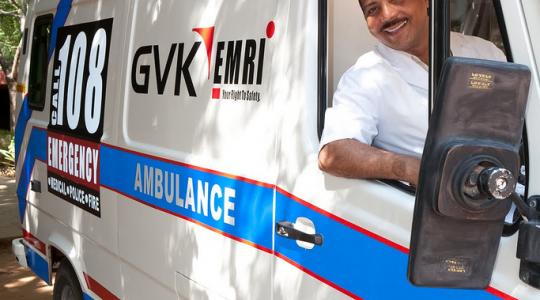 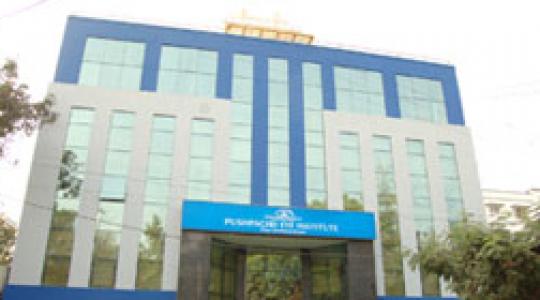