Saúde Criança aims to promote the biopsychosocial well-being of children and families who live below the poverty line by approaching health in an integrated way and as a social inclusion instrument.

Associação Saúde Criança, founded in 1991 by Dr. Vera Cordeiro, is a nonprofit organization that works to break the cycle of misery, illness, hospitalization, readmission, and death among children released from public hospitals. These children and their families are referred to the organization by a multidisciplinary team of medical professionals. Saúde Criança then works with them to create a customized Family Action Plan that focuses on five different domains of well-being: health, income, housing, education, and citizenship.

This pioneering approach to healthcare is based on the idea that in addition to biological factors, diseases in low-income contexts stem from the social ills associated with poverty.

Saúde Criança's methodology has proven to be so effective at tackling the root problem of disease that it has been adopted by 23 other public health institutions throughout Brazil and has already assisted more than 43,000 people to date. It has moreover inspired public policy in the city of Belo Horizonte and, in 2010, became a social franchise. Families assisted by the organization have seen a 35% average increase in income, 60% decrease in rehospitalization days, and significant improvement in their children's health. Saúde Criança has been nationally and internationally recognized for its transparency, social impact and methodology.

Among the prizes it has received are included the UBS Global Development Network Award- 1° most innovative social project, 1° NGO in Latin America by Global Journal Magazine, and Ashoka Innovations for Health: Solutions that Cross Borders by Ashoka Change Makers.

What is the result?:
The hospital typically spends approximately US $434 per patient per day on hospitalization. Saúde Criança descreases hospitalization by 60%, therefore decreasing hospital costs.

News, Resources, and Opportunities: A Recap of Recent Health Innovations

Pastoral da Criança, founded by Dr Zilda Arns and the confederation of Catholic Bishops in Brazil, aims the holistic development of children and promotes the development of families and communities, without distinction of race, profession, nationality, gender, political and religious affiliations.
Learn more

The Mahila Swahsta Sewa network is a fractional franchise of 173 health providers in Nepal that provide a variety of family planning/reproductive health and maternal and child care services.
Learn more 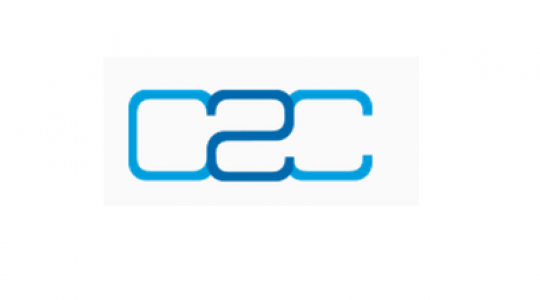