The mobile Solar Powered Health Centres are built for use in remote rural areas, and are intended to eliminate the economic and geographic barriers that prevent people across Africa from obtaining quality medical treatment.

According to the World Bank, more than 60% of people in Sub-Saharan Africa live in rural areas. These people often lack the time and resources to reach clinics for proactive medical care, particularly if they are ill and unable to make long journeys. In South Africa, only approximately 20% of the population is served by private medical schemes, with the public health sector struggling to cater to the remaining 80% of the population. Samsung has set itself a goal to reach one million people through its Solar Powered Health Centres by 2015. The Health Centre's are part of Samsung's broader Corporate Social Responsibility goal to positively impact the lives of five million people in Africa by 2015.

The Solar Powered Health Centre, priced at $250,000, is designed to reach as many people as possible, as regularly as possible. The seven-metre truck contains a fully equipped ear, eye and blood clinic, and a dental surgery. A large focus will be placed on screening people to establish conditions such as diabetes, high blood pressure, tooth decay and cataracts. The centres will also focus on educating communities about health issues and encouraging people to take tests as preventative measure. The eye and blood clinic are placed at the front of the truck, with a reclining chair for the patient, a sink and mirror, and hi-tech equipment including: a blood analyser, spectacle repair kit and "Reichert PT100 portable NCT" – a non-contact tonometry test to measure pressure inside the eye. This section is likely to have a staff of four and will enable testing for HIV, malaria and numerous other conditions. Behind this, is the dental clinic, equipped with the usual chair and overhead light. It also has an x-ray unit, air motor, mobile suction unit, water distiller and needle incinerator. It will have three staff. The ear clinic, staffed by two, is at the rear of the truck with a small soundproof booth with a chair, light and pair of headphones. Outside the door sits a "screening memory audiometer" with a laptop and printer. The truck is powered by solar power, which charges the lighting and TV, and also relies on an inbuilt generator using unleaded fuel or a power plug. Medical products will be provided by Samsung’s partners on this project, including the Department of Health and pharmaceutical companies. Other partners will include medical universities, and organisations that are involved in health care like World Vision, and Doctors without Borders. By June 2013, Samsung plans to add a mother-and-child clinic capable of 4D ultrasound scans and delivering babies. 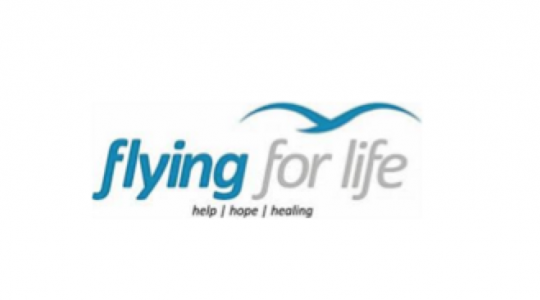 Flying for life seeks to use air transport in order to provide sustainable community development solutions through our partnerships with NPOs, doctors, Early Childhood Development (ECD) specialists and other professionals
Learn more 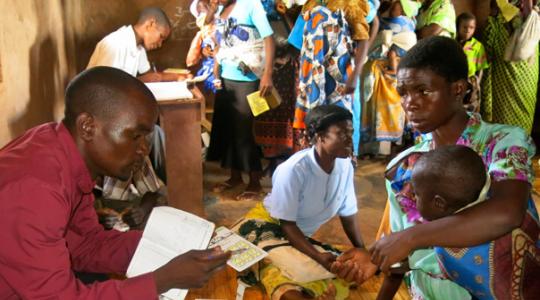 Partners in Health Malawi was initiated in 2007 as Abwenzi Pa Za Umoyo (APZU). PIH/APZU partners with Malawi’s Ministry of Health in the rural Neno district to provide comprehensive, community-based care to a catchment area of about 125,000 people. In October 2013, the program initiated a weekly mob
Learn more 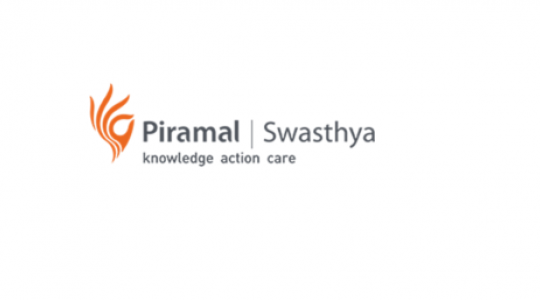 The Jamkhed Model implemented by CRHP is designed to operate on a multi-sectored approach to health and development. The three components of the model encompass Village Health Workers, the Mobile Health Team, and the on-campus Julia Hospital and Training Center.
Learn more

Manos de Compasión is a Christian non-profit organization. It has developed and successfully maintained a health program based upon the voluntary work of international and national medical specialists, donations, and little financing.
Learn more